Welcome to the magic world

From June2018,the price of entrance ticket is divided into three diffferent types:

Actually I would say Shanghai is a magic city,it  has turned itself from a poor fishing village on the bank of the East China Sea into a prosperous international metropolis which is regarded as“Oriental Paris". Travel to Shanghai,Most importantly, I highly recommend that you should spend one full day in the magic world by visiting Shanghai Disney Resort.

It is ideal, but it is also real.The dream-like castle and gardens will ignite your dream and free your imagination with a world of creativity and freedom.

Mickey street is served with all kinds of shops  and restaurants ,from the moment you enter here,you will feelthe happy atmosphere of Shanghai Disneyland Park,and enter various theme parks that full of advanture,dream and ect. 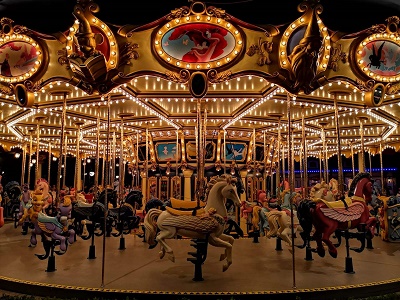 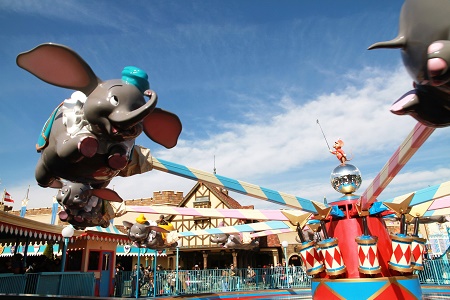 Inspired by the Disney theme film ,then designed the largest part of Shanghai Disneyland Park- the "Dream World",the magnificent "fantasy fairy tale"is located in it. Both young people and tourists with young minds are immersed in this part to witness the birth and perpetuation of the fairy tale. Jingcaiqihang will travel across the water and visit the Dream World.Fountains and sculptures of joy line the water's edge,celebrating classic stories of magic and fanstasy that inspire dreams and fantasies. 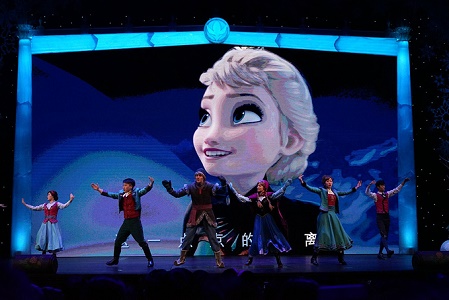 Disney fairy-tale castle is not only the tallest building in Shanghai Disneyland Park,but also the tallest,largest and most interactive disney castle in the world.It is the most strking landmark in the park .Located in the heart of Shanghai Disneyland Park ,the magnificent "fantasy fairy-tale castle"provides visitors with a variety of immersive exceperiecnce:popular"colourfuo changing salon" for children,and other shopping and entertainment facilities.Unlike any other disney castle  just built for a princess,the fantasy fairy-tale castle will be the first to feature every princess born from Disney stories. Lighe show in Shanghai Disneyland Park starts from 8:00pm-8:30pm,and it will last  for 20 about miuntes,the laser and fireworks on hand in the photograph reflect the grandeur of the show,to paint the world's largest Disneyland castle walls reflect an amazing new world of colouir and movement.This is a journey that nelightens everyone's imagination and dreams. 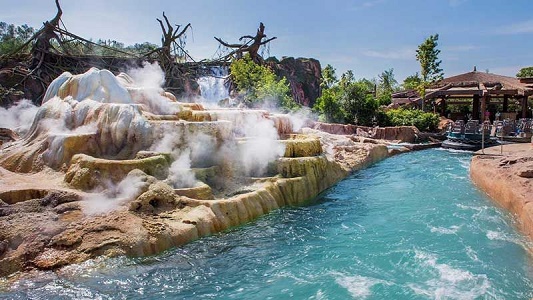 The advanture island will take visitors into newly discovered ancient tribal aecrets and hidden treasures.And the towering leiming mountain is the birthplace of an ancient legend. 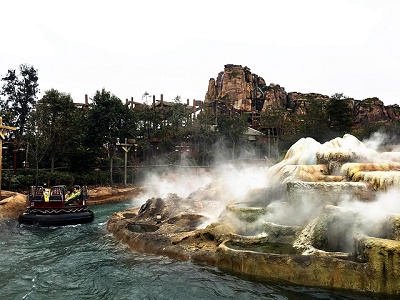 eiming mountain rafting is a small part of advanture island.The thrilling rafting will take tourists deep[ into the "advanture island" hinterland.The raft down the water ,led the people through the unknown advanture,into the dark cave,explore the ancient tribal legends and mysterious crawling beast secret.Only those who vanture into the mountains can meet the mystetrious reptile which size just like a bus ,and even smell it's special breath.

The weather of Shanghai Disneyland Park

You can take the line 11 directly to the Shanghai Disneyland Park.

Take the pudong bus No.50,51,52 , get off at the Disneyland Park station and then go into the park.