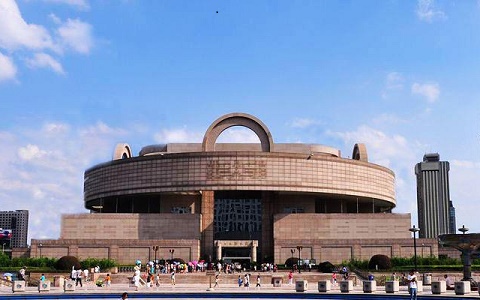 Free for entrance, but visitors need to get an entrance ticket. The museum issues 8,000 free tickets daily.Tickets of some special exhibitions are sold at about 20RMB/person separately.

Shanghai Museum located in the center of Shanghai in People's Square, Shanghai Museum is a large museum of ancient Chinese art. Its style and presentation surround visitors with artifacts demonstrating ancient wisdom and philosophy. The exterior design of the round dome and the square base symbolizes the ancient idea of a round heaven and a square land. 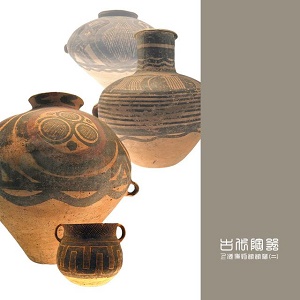 The bronze ware of the Shang and Zhou dynasties contribute to our understanding of ancient civilization. The over 400 pieces of exquisite bronze wares cover the history of ancient Chinese bronze art.

The ancient ceramics collection is a special Shanghai Museum treasure. Among the more than 500 pieces are artwork from various dynasties, such as painted and gray pottery from the Neolithic age, primitive celadon from the Shang, Zhou and Warring States, mature celadon from the East Han Dynasty, the well known tri-colored glazed pottery from the Tang Dynasty, blue, white and black glazed as well as painted porcelain from the Song, Jin and Liao, and the brilliant works from Jingdezhen, Jiangxi, the center of the industry during the Yuan, Ming, and Qing dynasties.

Chinese paintings and calligraphy have profound traditions and unique national styles. Masterpieces from different periods and genres are featured.

Jade in ancient China was both decoration and the symbol of wealth and power. It was further personified to symbolize perfect morality. The elegance of jade wares glows through its crystal colors and vivid patterns. 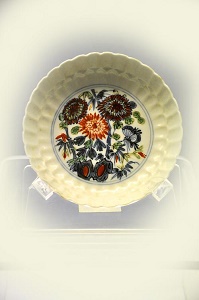 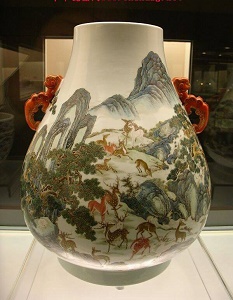 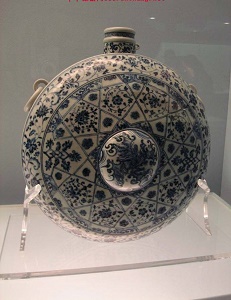 The Ming and Qing dynasties witnessed the heyday of Chinese furniture. The gallery shows a refined garden-like residence of that time. Even a simple chair demonstrates Chinese culture and etiquette.

First of its kind, the Gallery of Chinese Seals, reflects the importance of seals in history from the Western Zhou to the end of the Qing Dynasty.

China is one of the earliest countries to use currency, and the nearly 7,000 pieces in the Gallery of Chinese Coins reveal the development of Chinese currency and the growth of economic exchange between China and foreign countries. 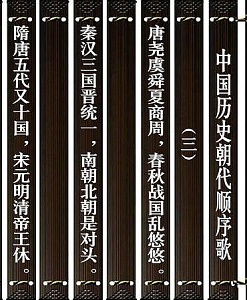 Chinese culture is a result of the melding and collaboration of many nationalities. During its long history, minority nationalities have created their own colorful cultures. From clothes to textiles, metal wares, sculptures, pottery, lacquer and bamboo wares, the exotic styles of their artwork give us a general picture of creativity and passion toward life of those ethnic groups.

As a Chinese saying goes, it is better to see for oneself than to hear many times. Shanghai Museum welcomes visitors to see and enjoy Chinese culture.

How to get to Shanghai Museum

Take Metro Line 1, Line 2, or Line 8 and get off at People's Square Station. Get out of the station from Exit 1 and walk south for about five minutes.

2. Take City Sightseeing Bus Line 1 or Line 2 and get off at the museum.

3. Take Tunnel Line 6 and get off at Wushenglu Xizang Zhonglu Station.